• Arms League Commissioner Max Brass added as a playable character.
• New ARM "Nade" added.
• New ARM "Roaster" added.
• New ARM "Kablammer" added.
• New stage "Sky Arena" added.
• New versus mode "Hedlok Scramble" added.
• Punch or touch the capsule containing the Hedlok mask to become Hedlok for a period of time.
• This can be selected in Versus, Friend, or Local and it will also appear in Party Match.
• "Stats" added to the Top Menu.
• Check stats such as your most used fighter, best stage, and ARM accuracy.
• "Events" added to the Top Menu.
• Here you can set whether or not you want to join official online events.
• Snake Park has been swapped out for Sky Arena in the Ranked Match stage roster.
• Raised highest rank in Ranked Match to 20.
• Increased the penalty for disconnecting during Ranked Match play.
• Shortened the amount of time necessary for the following Arms to return after being extended, making them easier to use: Megaton, Megawatt, Revolver, Retorcher, Boomerang
• Increased movement speed of the Guardian.
• Improved visibility during charge attacks for the Popper and Cracker.
• Increased the amount of time necessary for the following Arms to return after being knocked down, increasing risk: Popper, Cracker, Hydra
• Increased the amount of time it takes to recover when a grab is deflected with a single punch.
• Decreased the amount of damage when the Hydra's rush connects with multiple consecutive hits.
• Decreased the distance Kid Cobra travels when jumping.
• Fixed issue where in some instances Ribbon Girl could remain airborne for an overlong period of time while continually attacking.
• Fixed issue where Ninjara would not destroy the light boxes on the Ribbon Ring stage when getting up.
• Fixed issue where the time necessary for the Triblast to return when deflected was shortened.
• Fixed issue where Arms such as Blorb and Megaton would catch on the ground and fail to fire.
• Fixed issue where explosive Arms would sometimes fail to explode when receiving an attack.
• Fixed issue where the Slapamander would sometimes fail to hit Helix when he is extended.
• In online play, fixed issue where the appearance or non-appearance of items could differ between devices.
• In online play, fixed various issues with V-Ball including an issue where the ball would remain Grounded and play would not proceed.
• In online play, fixed an issue where sometimes Barq would continually defend against an opponents' rush attack for a set period of time.
• In online play, fixed issue where sometimes pillars in the Scrapyard would not be destructible. 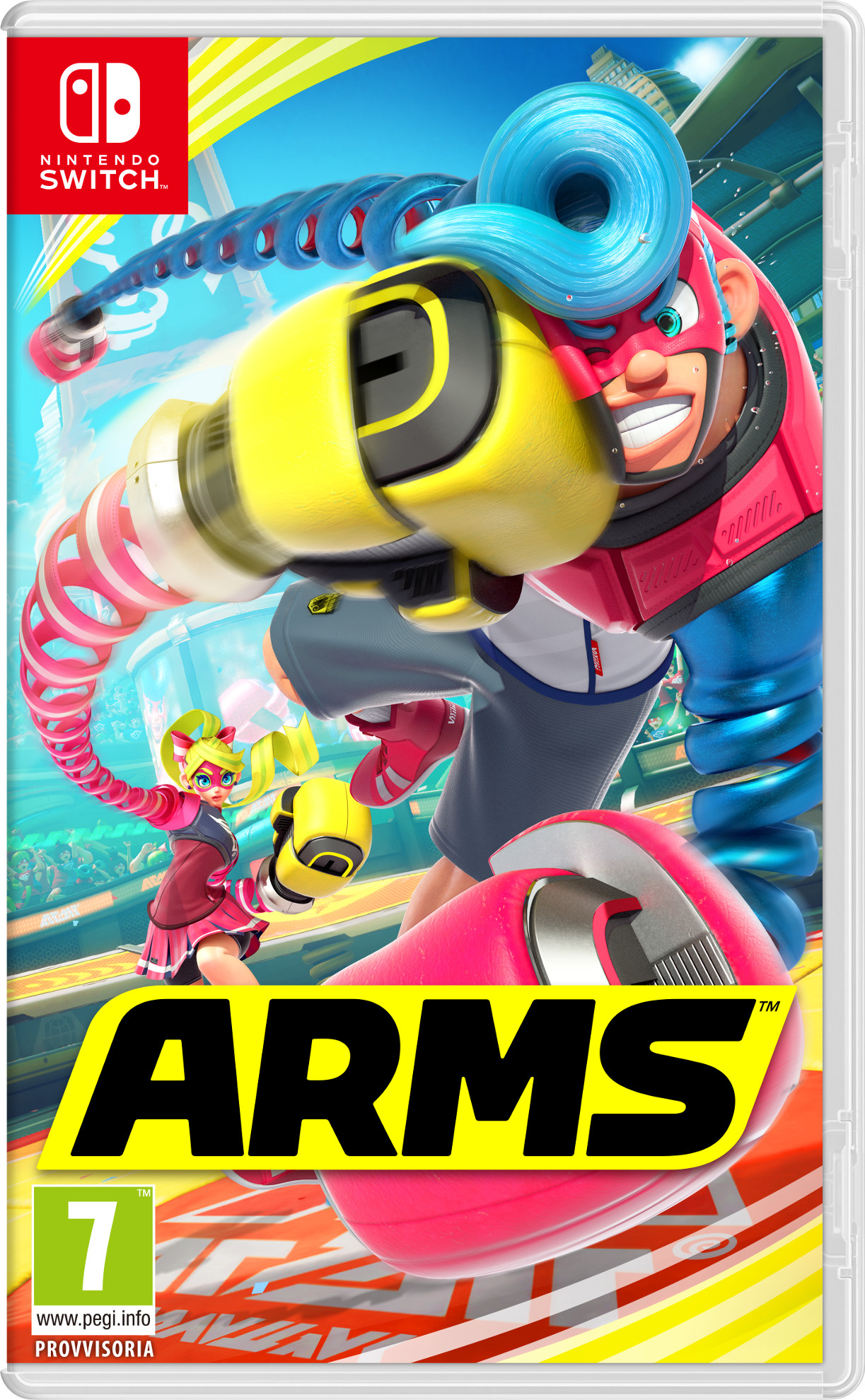