Horizon has teamed up with Vagrant Records, the LA-based indie label, to bring a diverse selection of indie, hard rock, punk and emo hits, to your Festival. Van Pierszalowski from WATERS hosts an eclectic selection from artists including The 1975, White Lies, and blink-182.

If you like your music loud and raw, then check out the sounds of Epitaph, the independent record label founded by Bad Religion guitarist Brett Gurewitz. Join Keith Buckley of Everytime I Die on Epitaph Records Radio for a selection of the greatest punk, metal, and post-hardcore. Courtesy of Bad Religion, The Offspring, Saosin, and more.

Indie label Hospital Records Radio is back at Horizon bringing you all drum and bass, all of the time. Label owners Chris Goss and London Elektricity introduce artists including Netsky, Metrik, and Fred V & Grafix.

What better way to drive around Australia than listening to a Future Classic station? This full service Australian independent music company features music from local and international artists and is bringing Forza Horizon 3 players sounds from Flume, Chet Faker, Flight Facilities, and more.

Hip hop arrives at Horizon for the very first time on Horizon Block Party. With fresh cuts from Maxim and Oddisee and old school classics from RUN–DMC, Beastie Boys, and Young MC.

For those who like the finer things in life, local legend Don Thompson keeps things sophisticated on Timeless FM with a tour of the classical greats—from Beethoven and Mozart to Tchaikovsky. 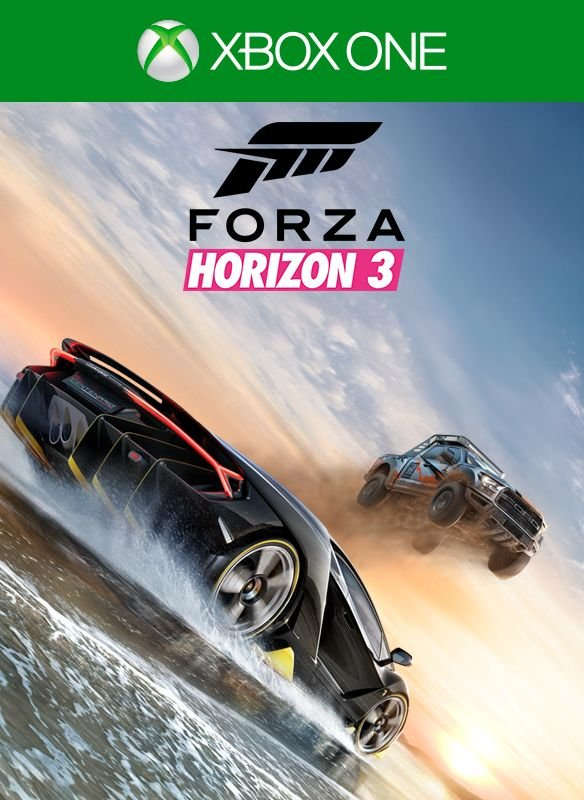